Our campus at The Palau is one of the most breathtaking and beautiful places I have had the privilege to work in, but for some reason every time I go inside recently it feels like the world suddenly turns black and white… 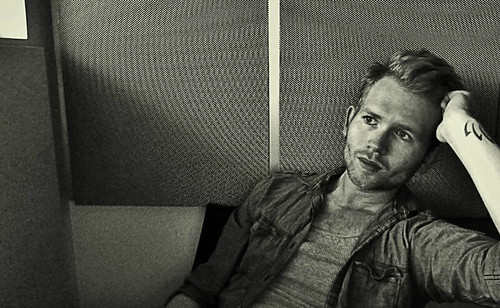 Why? FALLAS is Beginning Right Outside!!!

The festival is starting to gather momentum – and the best way I can describe it it through pictures… but for those who would like a short explanation: During Las Fallas the people of Valencia figuratively declare war on winter. Imagine the best fourth of July in the world combined with Burning Man, then add a touch of ‘halloween-like’ fear and ornate traditional costumes. With both children and adults detonating eardrum-shattering fireworks all night and day, we are savoring the few moments of sleep we can get. Also, many effigies are being constructed all around the city; they are so imaginative and skillfully crafted it will be bittersweet to see them all engulfed in flames this weekend! 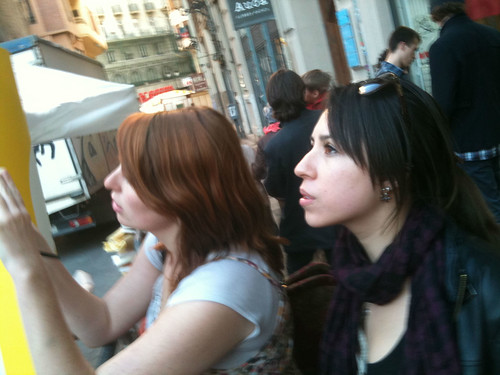 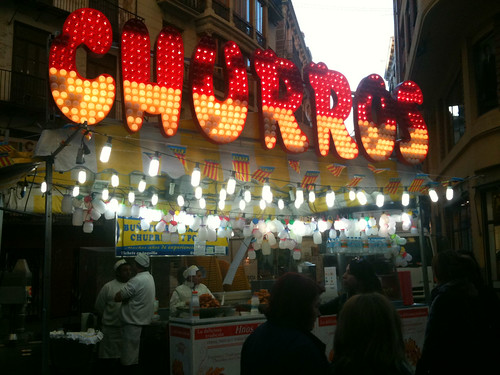 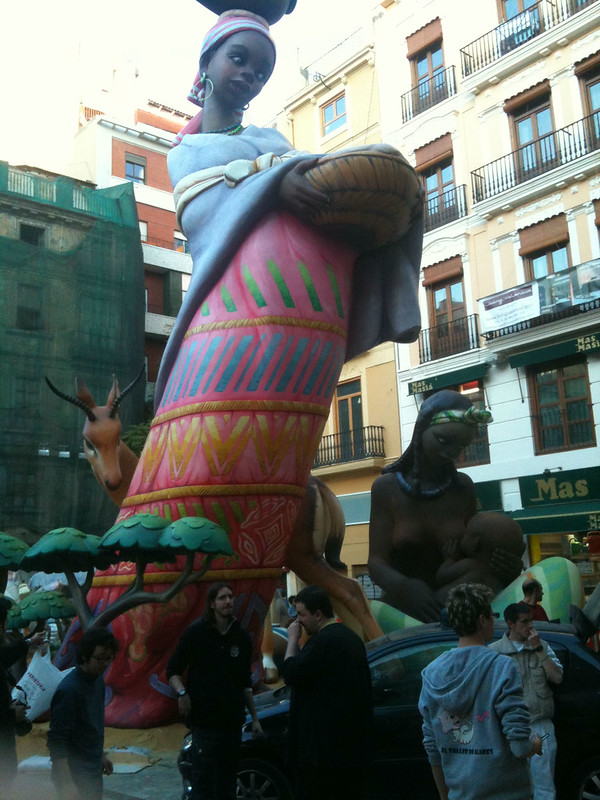 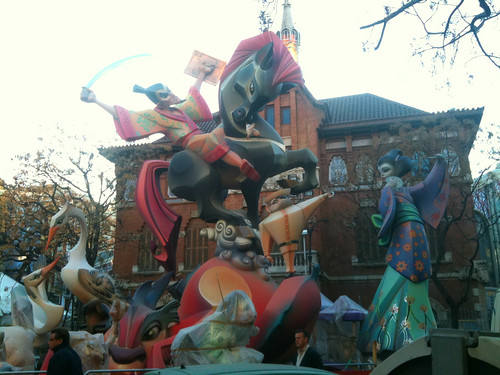 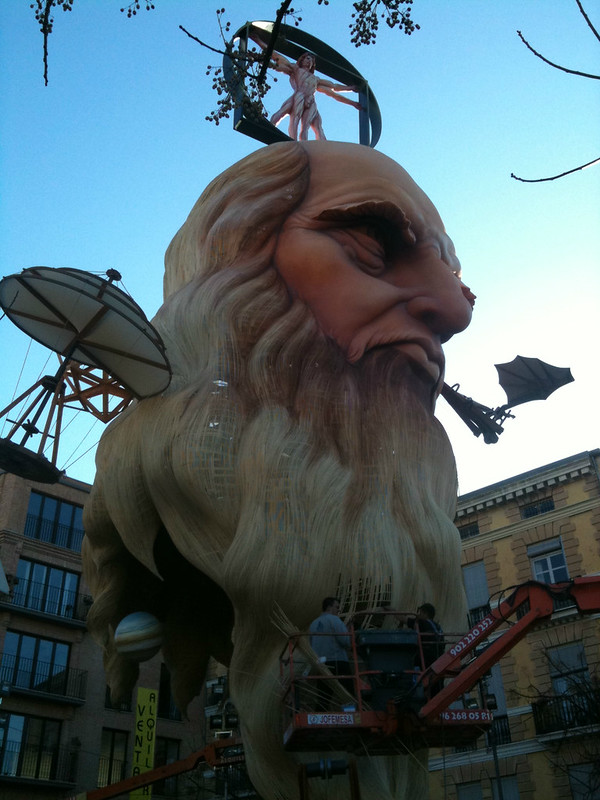 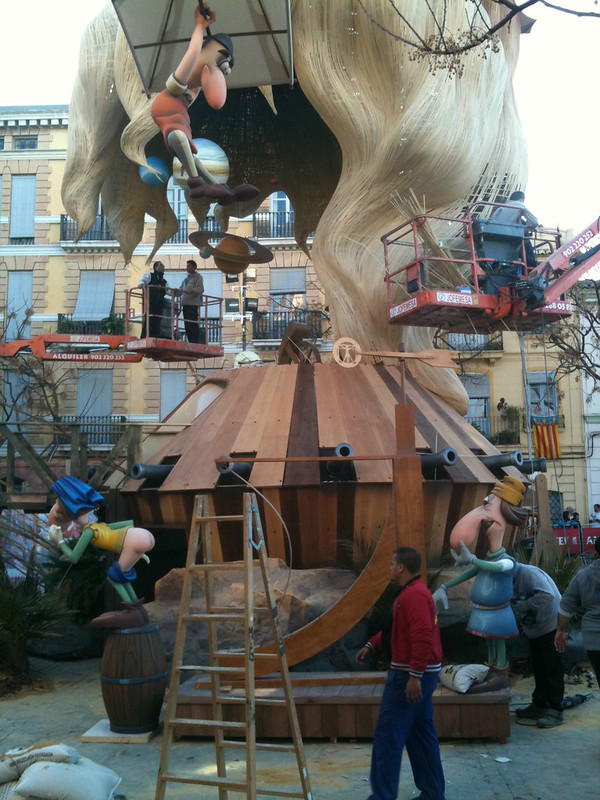